on February 01, 2008
Rules
Rule 1
1.1. All rules are subordinate to preceding rules.
Rule 2
2.1. The period considered for the annual awards (forthwith referred to as “year”) is from 1 October to 30 September of the next year.
2.2. The end and start date may be moved to accommodate one of the annual ultra races.
Rule 3
3.1. Only races run under the auspices of a provincial, national or international athletics body affiliated to the International Association of Athletics Federations (IAAF) will be considered for award purposes.
Rule 4
4.1. The distances considered for award purposes are 10 km, 15 km, Half Marathon, Marathon and Ultra Marathon – except Group 4, 5, 6 and 7 awards.
4.2. All distances count towards Group 4 awards.
4.3. Only 5 km time trials run at the Bellville Athletic Club count towards Group 5 awards.
4.4. Only the Comrades Marathon is considered for the Group 6 and 7 awards.
Rule 5
5.1. The onus is on members to submit their best times to the records official for consideration.
Rule 6
6.1. The age categories recognised for award purposes are Junior, Senior, Veteran, Master, Grand Master and Great Grand Master.
6.2. Different sexes are awarded separately – except for Groups 7, 8, 9 and 11.


The Chairman’s Trophy is awarded at the sole discretion of the chairperson of the club.
Awards 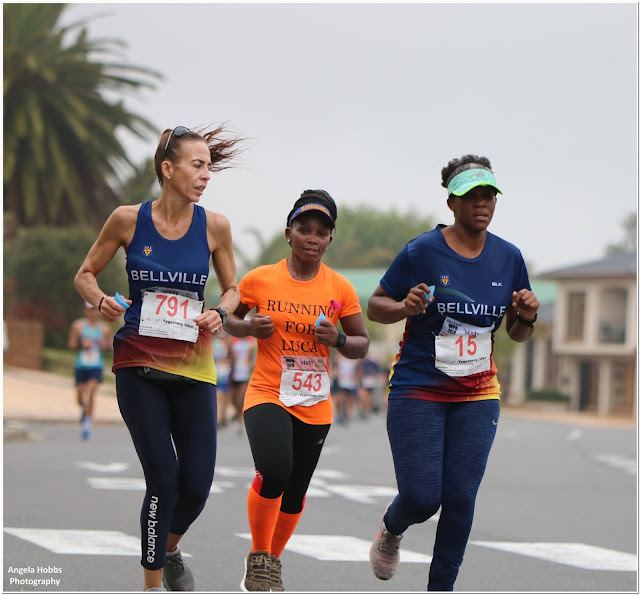 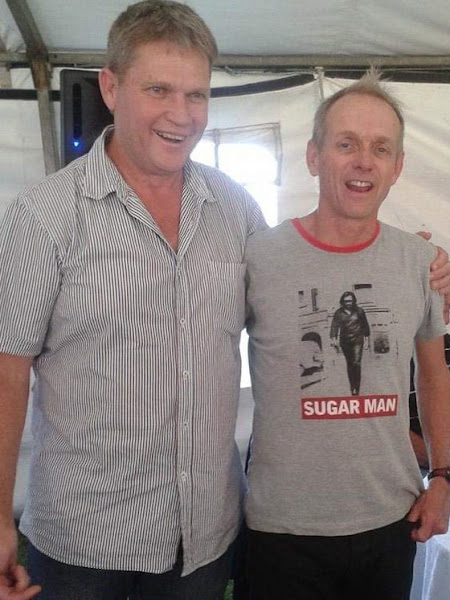 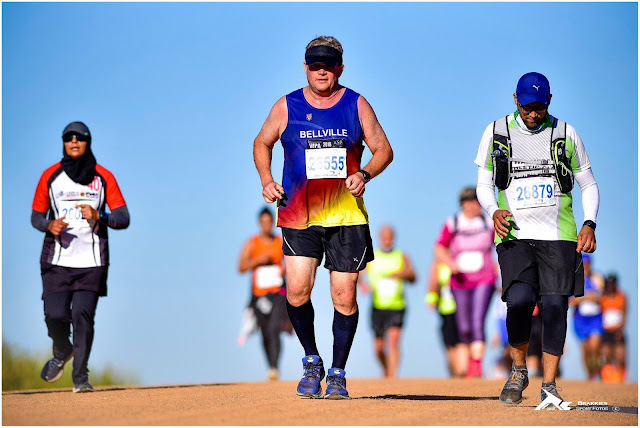 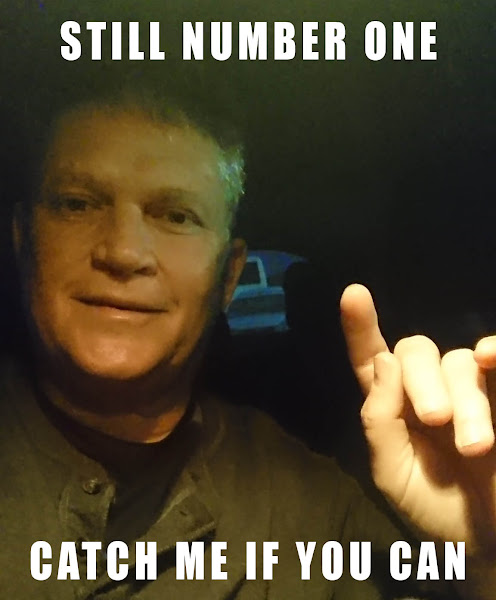